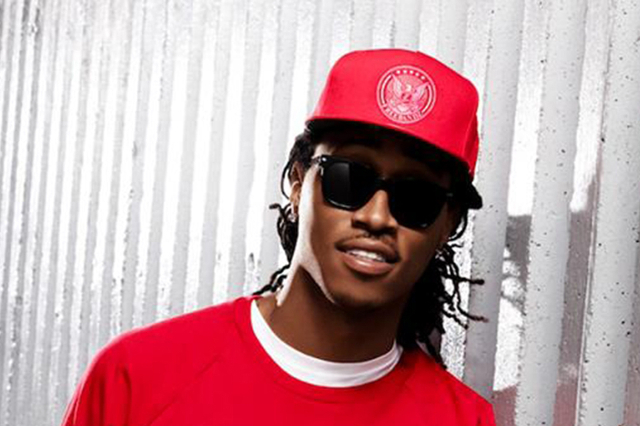 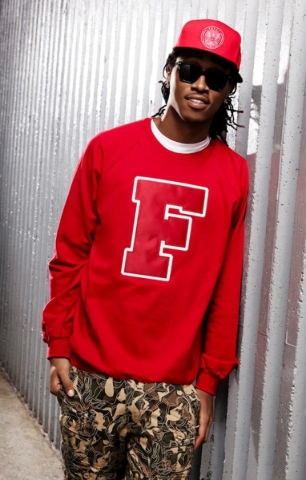 At a listening session in New York seen in the opening moments of “I’m Just Being Honest,” a short documentary focusing on the ascent of Nayvadius Wilburn — known better as Future, his stage name — LA Reid can be heard singing the rapper’s praises to a selection of scribes.

“He’s about to completely take over the game,” the record executive declares. “Really. Everybody you know already, they’ll do well, but the new “one” — Future. We’re sitting with the guy that is largely going to — and has, defined — what the future of, no pun intended, the future of hip-hop.”

Coming from Reid, the chairman and chief executive officer of Epic Records, the imprint that puts out Future’s records, that endorsement carries about as much weight as some guy’s mom going on about how handsome and intelligent he is to all her friends and anyone else who will listen. Even so, Future has indeed blazed a trail, and he’s captured the hearts of hip-hop fans.

Just a few weeks ago, in fact, a prominent section of the Sunset Strip in Los Angeles was shut down when fans overwhelmed the street and sidewalk in front of the Roxy, where the rapper was slated to perform a free show. The scene was repeated a few hours later in front of the House of Blues, where the show was to be moved but later ended up being canceled after a similar melee ensued.

The occasion? Future was celebrating the release of “DS2,” his excellent new album. Since emerging, the Atlanta rapper has indeed been in front of his counterparts, setting himself apart with a unique and distinctive sound, and just when everybody else starts keeping pace, he skips ahead with an innovative record that sounds like nobody else.

“What you’ve just done,” Pharrell Williams says later in the documentary after Future plays him some music, “is solidified yourself as a character.” There are “a lot of rappers,” he points out, “but there’s very few characters. I’m talking about iconic. You just did that in that record, man.”

Read more from Dave Herrera at bestoflasvegas.com. Contact him at [email protected]