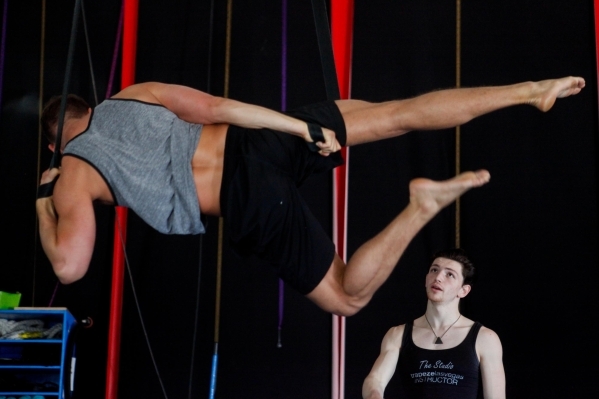 “Tarzan” is the “best ape ever,” and though the musical, based on the 1999 Disney animated film, was not a Broadway hit, it should have Super Summer Theatre audiences swinging from the trees at Spring Mountain Ranch State Park.

The score by Phil Collins isn’t memorable, but musical director Shannon Winkel brings out the full vocal power of the talented cast.

A shipwrecked human baby is found by a gorilla mother who has also lost her own baby. The tribe leader, Kerchak, rejects the human child (“Two Worlds”) and mother and son are banished until, as a young man, Tarzan uses his man-made tools to slay the leopard that has terrorized the tribe.

The new balance is disturbed by the echo of gun shots when Dr. Porter (ably played by Scott Gibson-Uebele) arrives with his daughter, Jane, on an expedition to study the gorillas. They are led by guide and hunter Clayton, played by Frank Strebel as a humorously villainous Snidely Whiplash.

Jane, a botanist, becomes lost in enchantment in the jungle (“Waiting for this Moment”). Tarzan rescues the damsel in distress and becomes fascinated by this creature who looks like him. The two begin to learn from each other about what it means to truly be human (“Different”).

When the villain Clayton plots to trap Tarzan and his gorilla family to display them in a circus, Tarzan once again saves the day, but now he must decide between going to England with Jane or staying to lead his tribe.

David Henry Hwang’s cartoonish story is given depth by the weight of Carnell Johnson’s performance as Kerchak, the tribe leader. Jessica Jones-Tannen is radiant as Kala, Tarzan’s foster mother. The two actors discover the story’s more complex Oedipal subtext. Both are powerhouse singers (“Sure as Sun Turns to Moon”).

Tarzan, played as a boy by Ricky Susie and as a man by Cory Lloyd, could have been a goofy hero, but both actors bring a nobility to Tarzan’s primitiveness and a pathos to his search for his true identity. “Why am I so different? Where did I come from?” young Tarzan sings in “I Need to Know.”

Ricky Susie as the boy Tarzan has an astonishing voice. Cory Lloyd is winsome as Tarzan the man. Both actors are as agile as monkeys.

Roman Pantoja is a standout as Tarzan’s sidekick, Terk. An incredible dancer, his comic interactions with Tarzan show the difference between human and animal intellect and the difference it makes for good and bad (“Who Better Than Me”). “Trashin’ The Camp” is an Act 2 show-stopper. 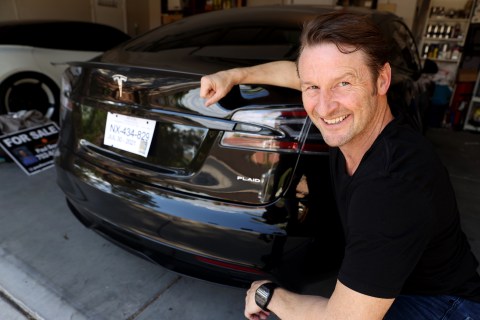 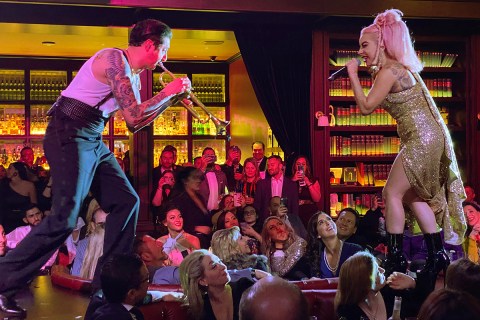 Trumpet great and Lady Gaga bandleader Brian Newman says, “We are anticipating mayhem,” in return of “After Dark” to Las Vegas. 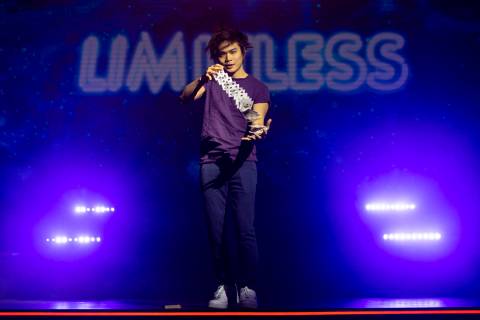 How is two-time “AGT” champ Shin Lim a headliner on the Strip? It’s in the cards. 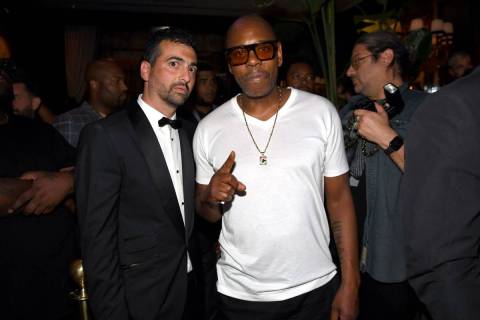