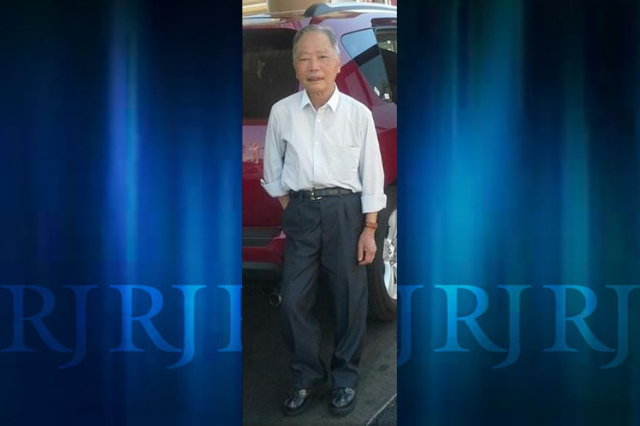 A body found near East Warm Springs Road and the 215 Beltway on Tuesday was that of an 84-year-old man who had been reported missing, the Clark County coroner’s office confirmed Thursday.

Thuoc Van Dong had shown signs of the early stages of Alzheimer’s disease and did not speak English, Metro said in a public appeal for help in finding him. He had last been seen at the MGM Grand lobby at 5 p.m. Sunday.

Dong’s body was found Tuesday, police said. His cause of death wasn’t released by the coroner’s office Thursday. 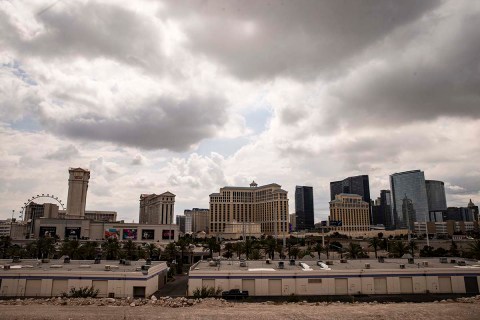