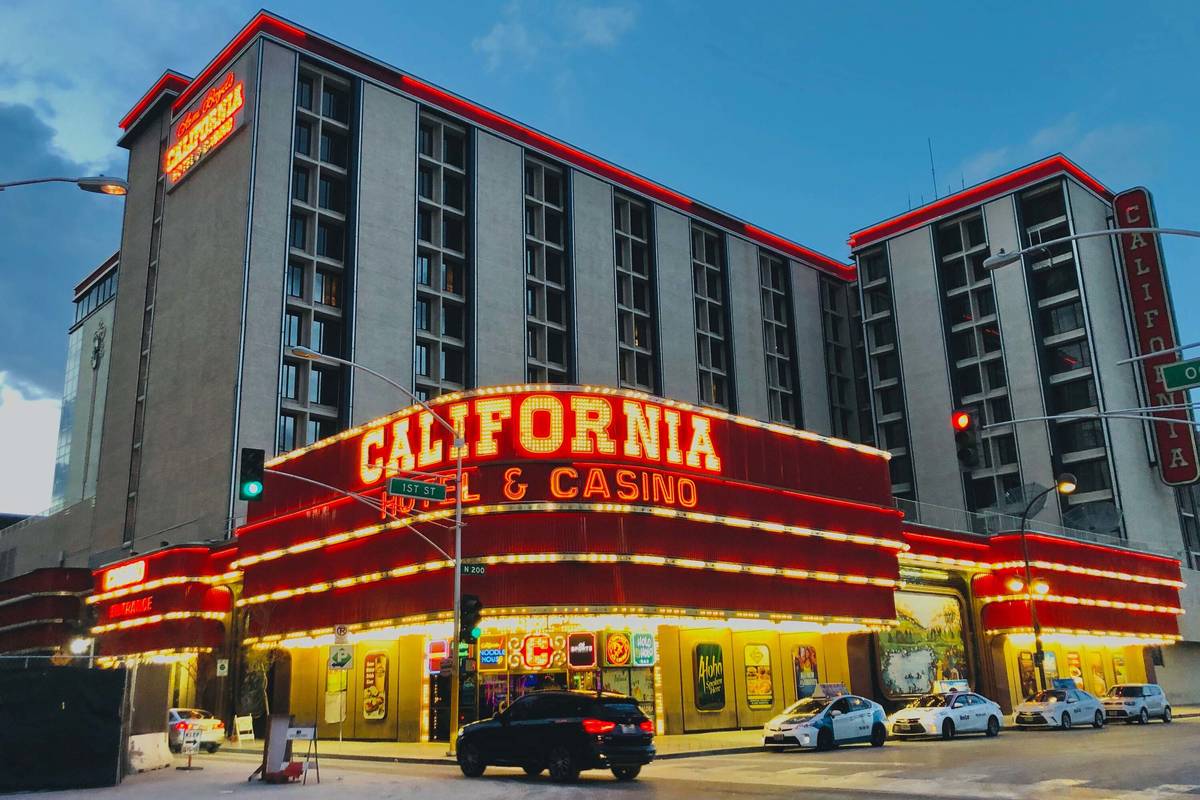 And early signs over the last several weeks show tourists are coming back, Boyd president and CEO Keith Smith told investors during the Tuesday earnings call.

“As COVID vaccinations continue to roll out and restrictions lift, we expect visitation among our rated destination customers to approve,” Smith said. Hotel reservations are at their highest level in more than a year, he said, adding that the company’s booking window is also “rapidly improving.”

Guests are visiting in greater numbers, and they’re spending more when they do, according to Josh Hirsberg, chief financial officer and executive vice president at Boyd. Guests visitation and customer spend were each higher in the first financial quarter than in the third or fourth quarters last year, he said.

“This was a great quarter. January and February were good, March was exceptional, and that strength is continuing into April,” Hirsberg said.

Boyd locals casinos generated $182.4 million in revenue during the first quarter, up from $180.8 in the first quarter last year, the company reported. First-quarter revenues were down about 18 percent from the $222.9 million compared with the same period in 2019.

Guests at least age 65 have been returning in recent months, though “many are still on the sidelines,” Smith said. Another of Boyd’s key customer demographics, destination travelers, particularly from Hawaii, continue to visit at “well below pre-pandemic levels.”

Shares of Boyd stock, traded as BYD on the New York Stock Exchange, opened at $68.31 and closed at $72.75, a high since the pandemic began.