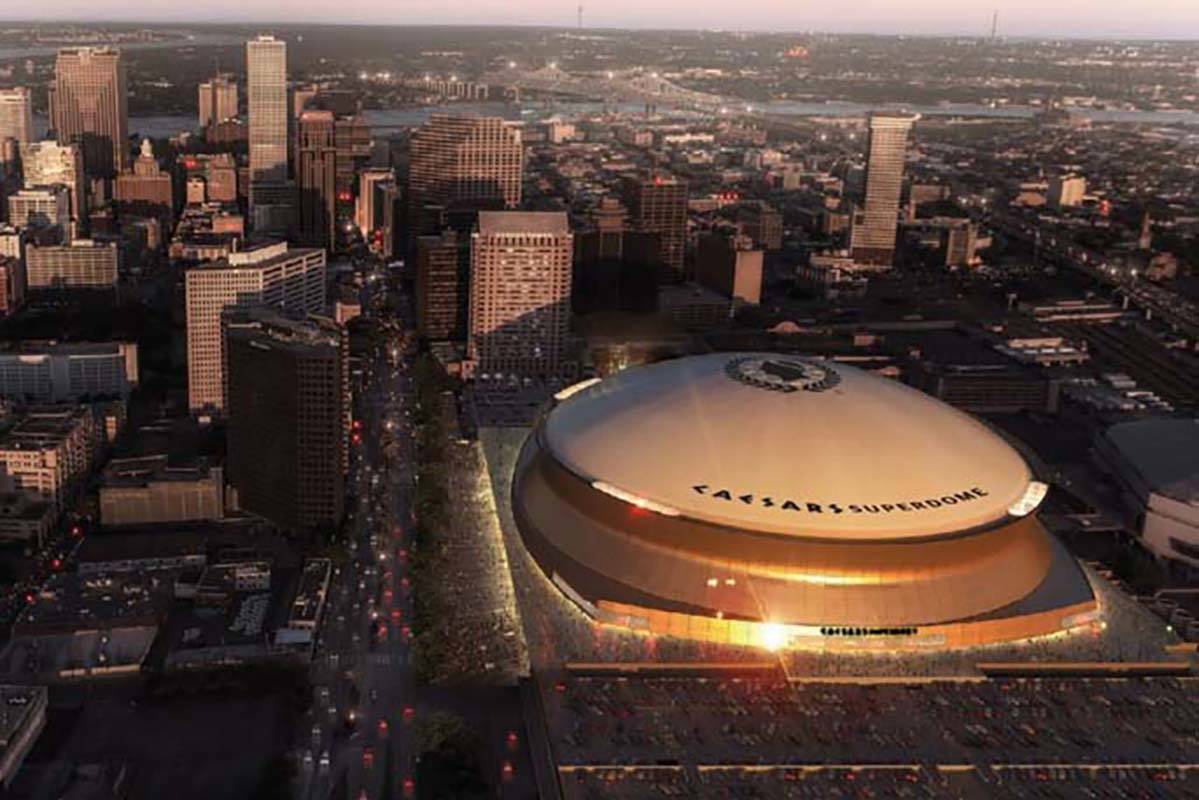 An artist rendering shows what the Caesars Superdome would look like once rebranding occurs. Caesars Entertainment is set to sign a 20-year, $138 million stadium naming rights deal with the New Orleans Saints and their home the Superdome. (Courtesy: Saints)

Caesars Entertainment is set to sign a 20-year, $138 million deal with the New Orleans Saints to put the gaming company’s name on the team’s home, the Superdome.

The massive deal, which breaks down to $6.9 million annually, was approved Thursday by the Louisiana State Legislature, making way for the team and the gaming group to finalize the agreement, which would rename the 73,000-seat facility the Caesars Superdome.

All proceeds from the deal would go to the Saints, which the backup material for the meeting stated would be used for renovation projects. That includes adding new sponsorship branding to the exterior and interior of the domed facility, formerly named the Mercedes-Benz Superdome. That naming rights deal was good for 10 years and expires on July 31.

Part of the deal approved by the legislature includes requiring Caesars Superdome branding to be added to the building before the team’s Aug. 23 preseason home game.

Caesars is no stranger to sports sponsorship deals as the gaming group also signed a 15-year founding sponsorship deal with the Raiders and Allegiant Stadium. Caesars is also the official casino and sports betting partner of the NFL. 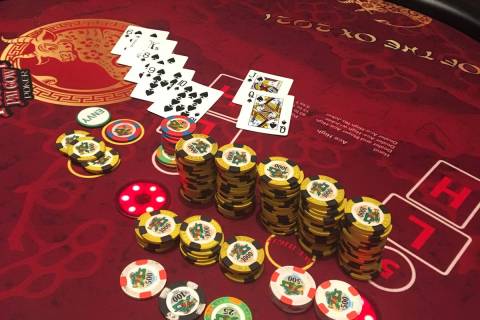 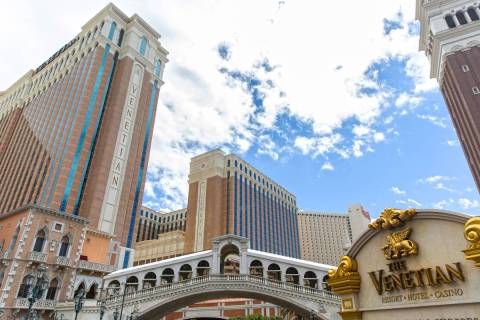 Improvements in the Las Vegas, Macao and Singapore markets have resulted in greater revenue and a narrowing of net losses in the second quarter. 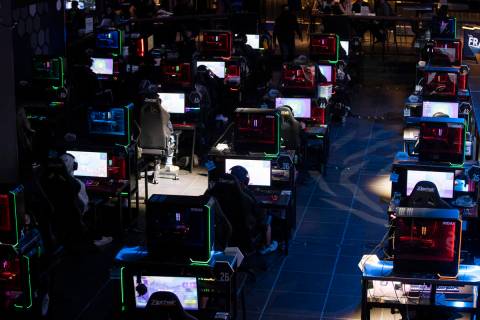 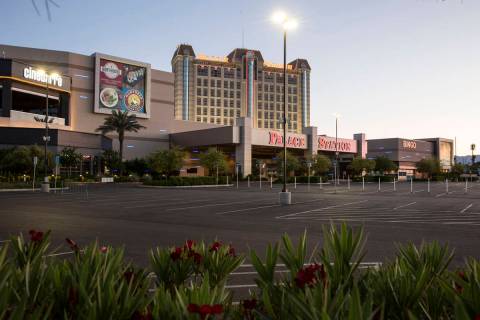 U.S. District Judge Gloria Navarro issues an order at the request of the National Labor Relations Board requiring Station Casinos to conduct meetings within two weeks. 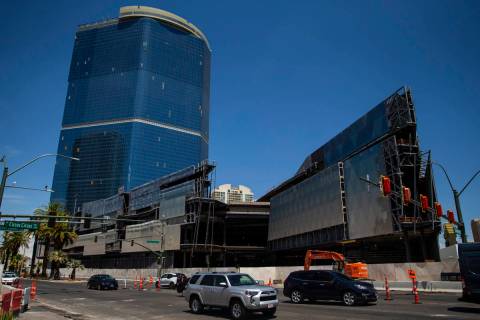 It is the latest scheduled opening for a towering Las Vegas resort that remains unfinished a dozen years after it was supposed to debut. 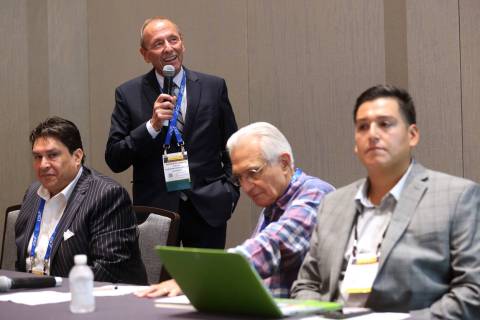 Panelists, during a Tuesday session at NIGA’s Indian Gaming Tradeshow and Convention, made no secret of their support for smoke-free casinos nationwide in Indian country.