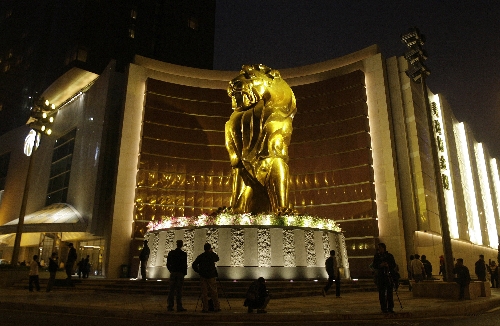 MGM Resorts International has cleared a second hurdle in the company’s quest to build a $2.5 billion hotel-casino project on the Cotai Strip region of Macau.

MGM Resorts operates the MGM Grand Macau and has been working toward a second hotel-casino in the region, which produced an industry-high $38u2007billion in gaming revenue in 2012.

In November, MGM Resorts said it received a long-awaited land concession for the project, which will involve a 1,600-room hotel and a casino with 500 table games and 2,500 slot machines.

The site is almost 18 acres and carries an initial 25-year lease with the government of Macau.

“Now that the official transfer of real estate in Cotai has occurred, we will focus our full energies on the commencement of construction of our Cotai resort and casino,” MGM Resorts Chairman Jim Murren said in a statement. “Our design is in its advanced stage and will bring a new level of excitement, sophistication and entertainment to Macau.”

Union Gaming Group managing director Grant Govertsen, who is based in Macau, said the approval “came sooner, perhaps significantly sooner, than investor expectations.” Govertsen estimated MGM Resorts could open the development by the middle of 2016.

Analysts thought the news would give a boost to shares of MGM Resorts, which are traded on the New York Stock Exchange.

“News of the formal gazetting is a clear positive for MGM shares, as it brings a greater degree of certainty to the Cotai project,” Stifel Nicolaus Capital Markets gaming analyst Steven Wieczynski told investors.