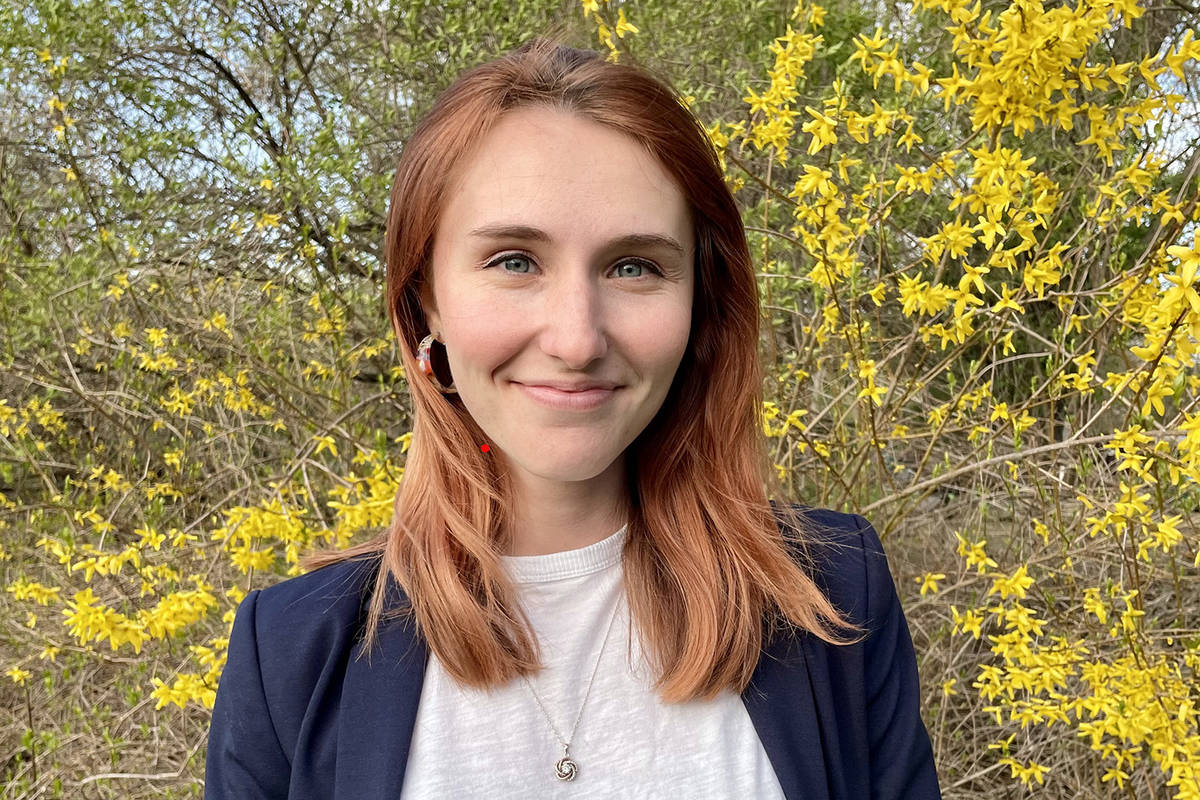 A new reporter will join the Las Vegas Review-Journal in June to cover the charity and nonprofit sectors of Southern Nevada as part of the Report for America program.

McKenna Ross will keep the charity and nonprofit sectors accountable to Nevada’s citizens. She starts June 1 and will be assigned to the business desk.

Report for America is a national service program that places emerging journalists in local newsrooms to report on under-covered issues and communities. It is an initiative of the nonprofit news organization The GroundTruth Project.

“The crisis in our democracy, disinformation and polarization, is in many ways a result of the collapse of local news,” Steven Waldman, co-founder and president of Report for America, said in a news release. “We have a unique opportunity to reverse this decline by filling newsrooms with talented journalists who not only view journalism as a public service, but who can make trusted connections with the communities they serve.”

More than 300 RFA corps members will work in 200-plus newsrooms across the U.S. this year.

RFA pays for half of a corps member’s salary, while encouraging and supporting its local news partners to contribute one-quarter and local and regional funders to contribute the final quarter.

“The Review-Journal is proud to participate in the Report for America program,” said Glenn Cook, RJ executive editor. “RFA’s efforts have bolstered community journalism across the country, and given opportunities for promising journalists to hone their craft.

“We look forward to having McKenna Ross join our ranks and know our readers will benefit from the stories she will produce during her time at the RJ,” Cook added.

Ross is currently a reporter for MLive, a Michigan-based news organization, covering government, business and breaking news. She has interned at The Oregonian, Gongwer News Service, WKAR News and The Palm Beach Post.

Ross was also managing editor of her college’s independent newspaper, The State News. She received her bachelor’s degree in journalism and political science from Michigan State University.

In her RFA application, Ross notes that she would aim to improve media literacy as a corps member with on-the-ground reporting and teaching youngsters, as part of a service project, about journalism skills.

“I want to be a part of journalism that is public service and mission-driven,” Ross wrote in her RFA application. “Corps members have the unique opportunity to not only create ethical, necessary pieces of local journalism, but also help their audience be receptive to the work we do and the truths we uncover.”