“The occurrence did not occur here, and there are no witnesses here,” District Judge Nancy Allf said during a hearing Thursday.

But an attorney for the plaintiffs said after the hearing that they planned to appeal the judge’s decision.

“We are still looking for justice. Human life is precious,” Hwa-Min Hsu said. “It’s not going to be the end. Because in the Philippines, there’s no justice. And I don’t want to see this happening to Americans.”

Hsu drew comparisons to the Oct. 1, 2017, shooting on the Strip and said he was concerned that Resorts World Las Vegas, which is set to open June 24, does not have precautions in place in case of another tragic attack.

Las Vegas attorney Kevin Hansen filed the lawsuit in Clark County in 2019 on behalf of the family of Tung-Tsung Hung and Pi-Ling Lee Hung.

The Hungs were visiting the Philippines from Taiwan on June 2, 2017, and were considered VIP guests, according to the complaint. Just after midnight, a gunman entered the casino, shot out the doors and poured gasoline on the tables and slot machines. He later locked himself in a hotel room, set it on fire and shot himself, the lawsuit states.

To hide from the fire, employees led the Hungs and others into a pantry in the VIP room, where they died from smoke inhalation.

Hansen argued that pursuing litigation in the Philippines would be unjust due to the corruption and suspected “cover-ups” after the tragedy.

He also argued that Nevada became the jurisdiction when Resorts World purchased the property in 2013 and obtained gaming licenses in the state.

According to the complaint, the defendants “have publicly admitted ‘lapses’ in their security, allowing the attacks to take place, resulting in Mr. and Mrs. Hungs’ tragic and untimely deaths.”

The attorneys allege that the sprinklers and fire safety systems failed that night, leading to the asphyxiation of 37 people. Security also misled police to believe that everybody had been evacuated, so their bodies were not found for six hours, court records show.

Mark Ferrario, the lawyer for the defendants, called filing the lawsuit in Clark County a “hail Mary.”

“Resorts World Las Vegas has zero connection with the incident,” he said.

The judge agreed and said in order to justify jurisdiction in Nevada, the plaintiffs need to prove that all the Resorts World companies and Lim’s finances are intermixed and treated as one entity.

“Given the stringency of Nevada gaming law, I just don’t believe that that is going to be possible for the plaintiffs here to do,” Allf said. 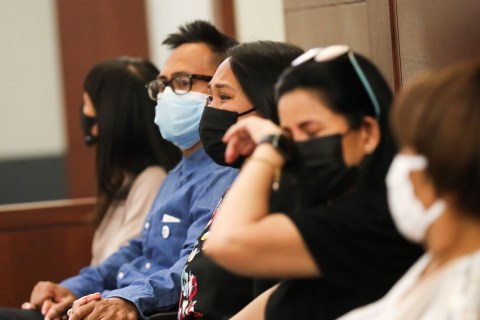 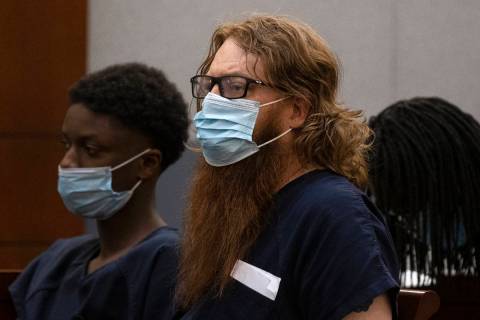 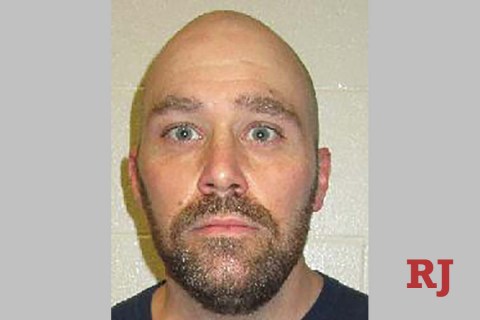 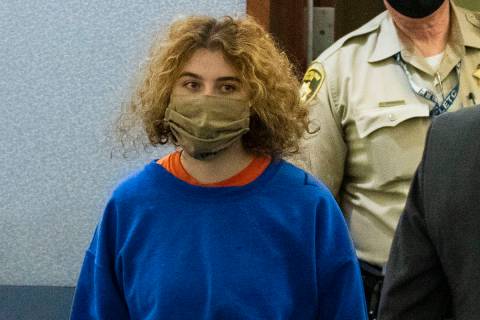