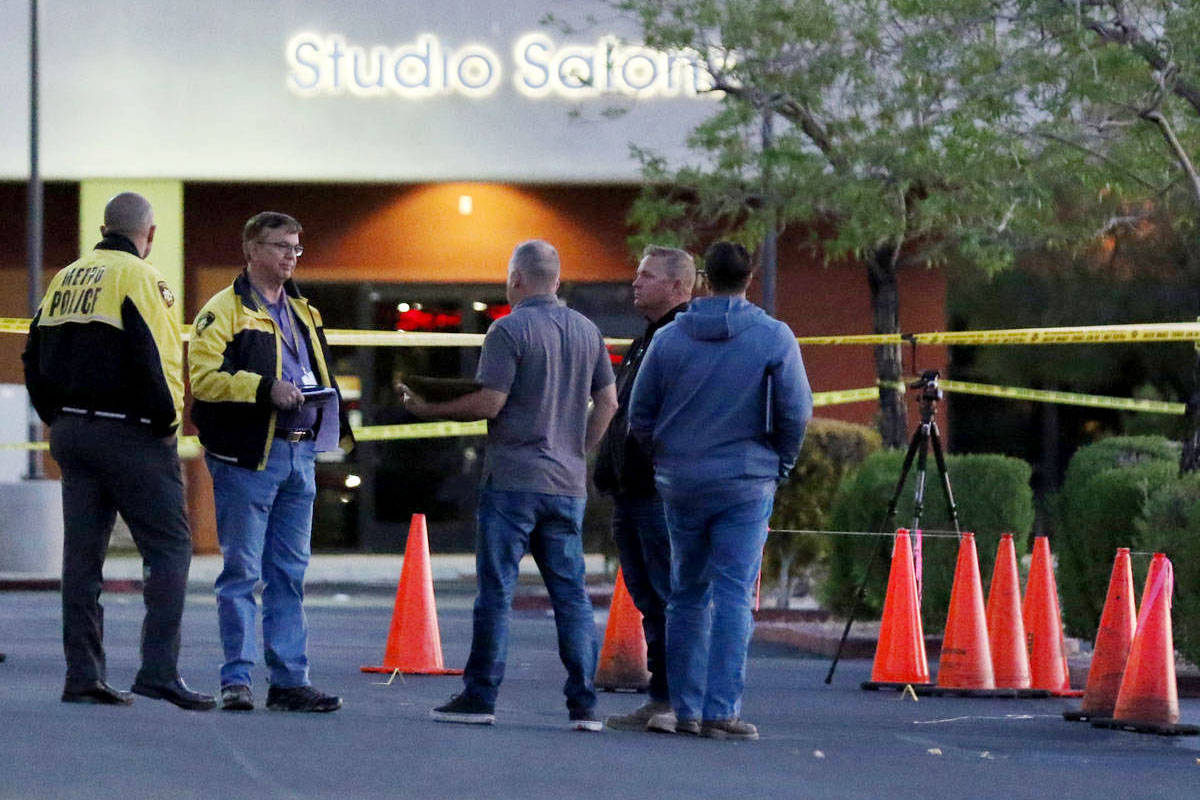 Las Vegas police investigate a homicide after a man was found dead in the parking lot of a strip mall at 9640 W. Tropicana Ave. on Wednesday, April 22, 2020. (Bizuayehu Tesfaye/Las Vegas Review-Journal) @bizutesfaye 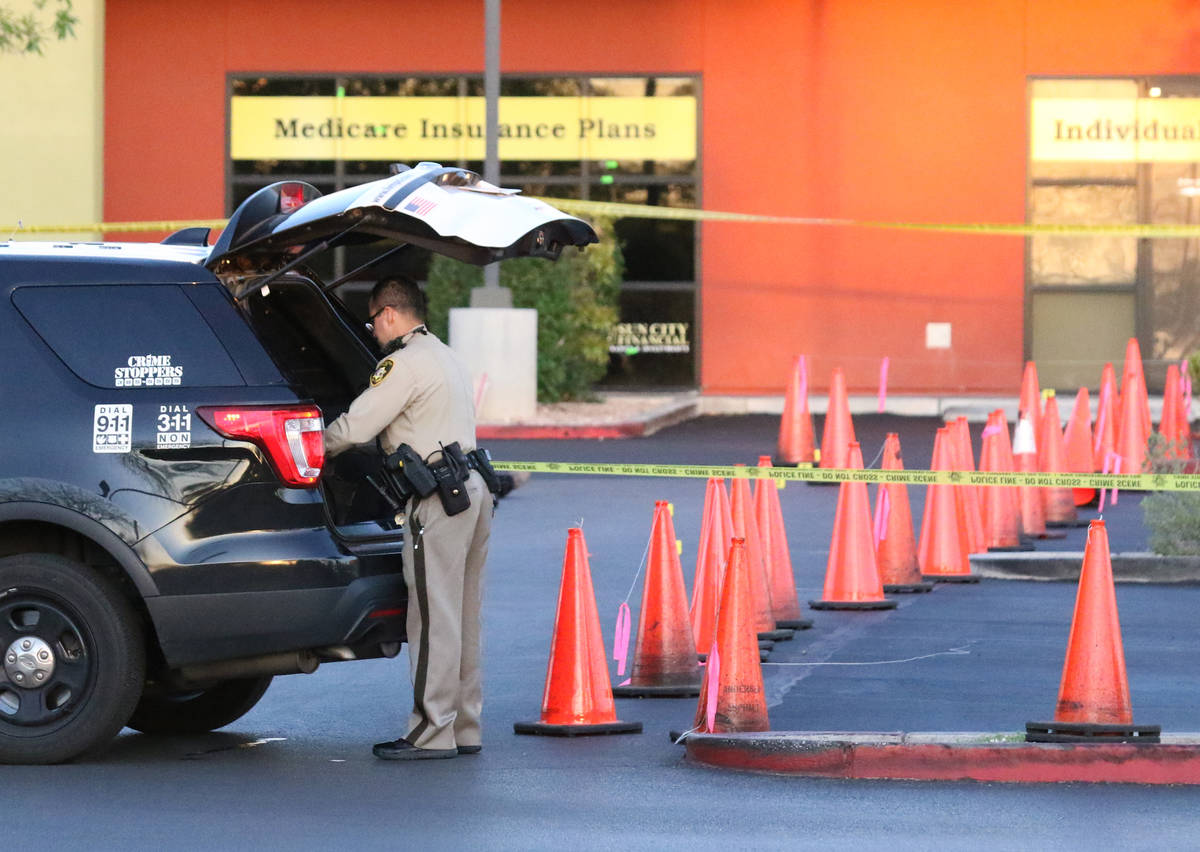 Las Vegas police are investigating a homicide after a man was found deceased in the parking lot of a strip mall at 9640 W. Tropicana Ave. on Wednesday, April 22, 2020, in Las Vegas. (Bizuayehu Tesfaye/Las Vegas Review-Journal) @bizutesfaye 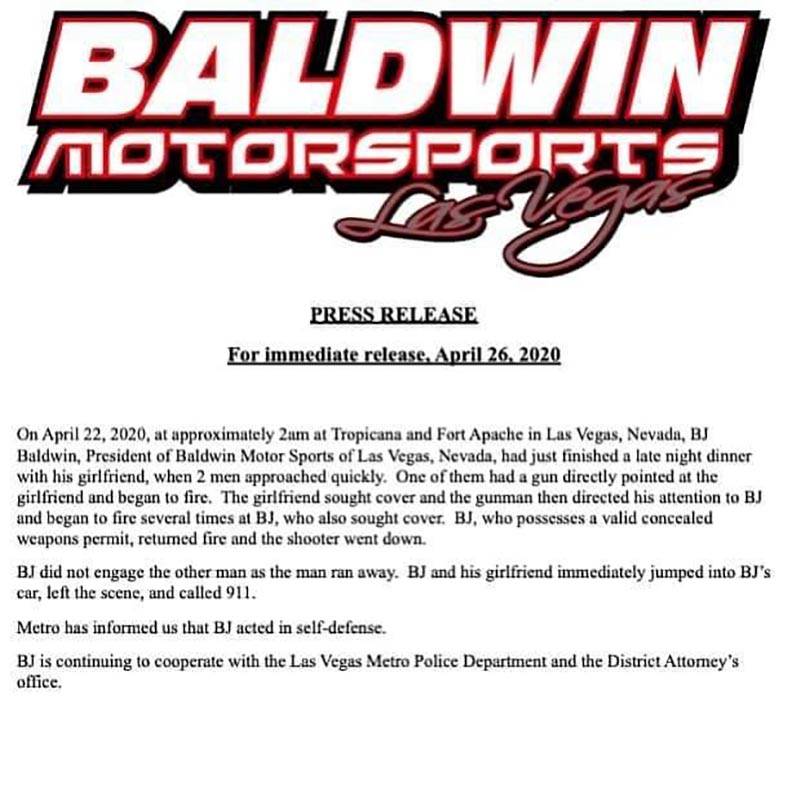 A man who police say acted in self-defense in a deadly southwest Las Vegas shooting is the president of a local motorsports business, according to a news release issued by the company.

BJ Baldwin, president of Baldwin Motorsports in Las Vegas and son of a Las Vegas gaming executive, was with his girlfriend in a shopping complex parking lot at 9640 W. Tropicana Ave., near Fort Apache Drive, on Wednesday when two men approached their vehicle. Las Vegas police said at least one of the men approaching the vehicle was armed.

Police — who did not identify Baldwin by name — said the man having dinner with his girlfriend then acted in self-defense when he shot and killed one of the two approaching men, Joseph Anthwone Smith, 43. There was evidence of gunfire from two weapons at the scene, with at least 15 shots fired.

Baldwin Motorsports Las Vegas issued a news release via Facebook identifying Baldwin as the man who survived the shootout. The release reads:

“On April 22, 2020, at approximately 2 a.m. at Tropicana and Fort Apache in Las Vegas Nevada, BJ Baldwin, President of Baldwin Motorsports Las Vegas, had just finished a late night dinner with his girlfriend when 2 men approached quickly. One of them had a gun directly pointed at the girlfriend and began to fire.

“The girlfriend sought cover and the gunman then directed his attention to BJ and began to fire several times at BJ, who also sought cover. BJ, who possesses a valid concealed weapons permit, returned fire and the shooter went down.

“BJ did not engage the other man as the man ran away. BJ and his girlfriend immediately jumped into BJ’s car, left the scene and called 911. Metro has informed us that BJ acted in self-defense.

“BJ is continuing to cooperate with the Las Vegas Metro Police Department and the District Attorney’s Office.”

Baldwin is a renowned off-road motorsports driver. A news release about Baldwin’s Motorsports partnership with Monster Energy in 2011 states he is the son of Bobby Baldwin. Bobby Baldwin is the chairman and chief executive officer of The Drew Las Vegas, a Strip hotel-casino set to open in 2022.

BJ Baldwin is known in motorsports circles as the driver of the “Ballistic” BJ Baldwin Trophy Truck. 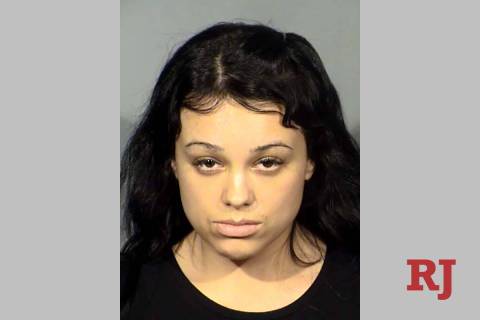 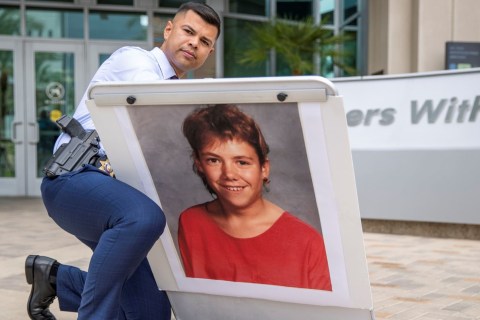 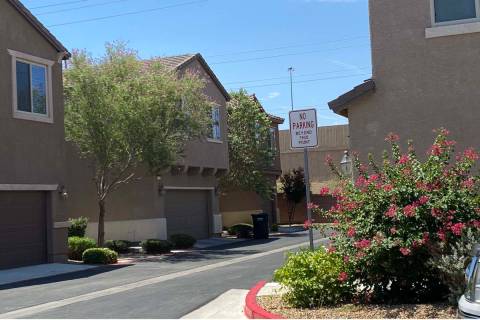 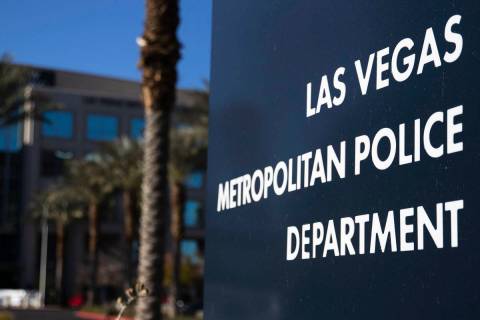 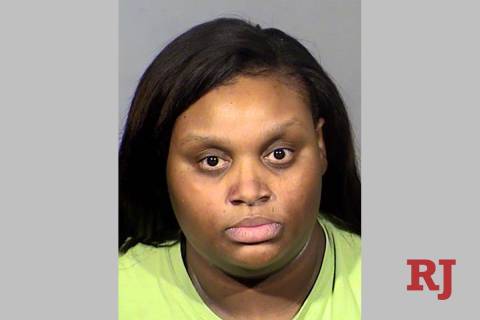 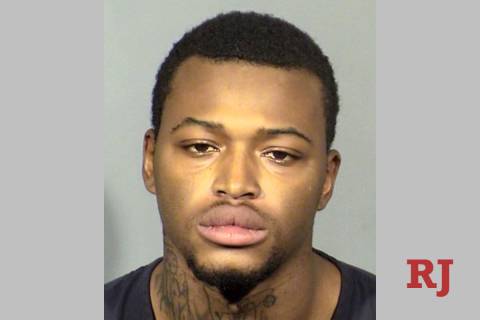