When: Opening Friday at local theaters

The story: When a verge-of-retirement parole officer rejects a convicted arsonist’s early-release plea, the convict arranges for his beautiful wife to seduce the officer, triggering a deadly game of deception.

The buzz: Norton and De Niro reunite for the first time since 2001’s "The Score," in which De Niro played an aging thief hoping to retire after one last job. And Norton returns to the role of wily, manipulative inmate — exactly the kind of role he played in his breakout movie, 1996’s "Primal Fear." 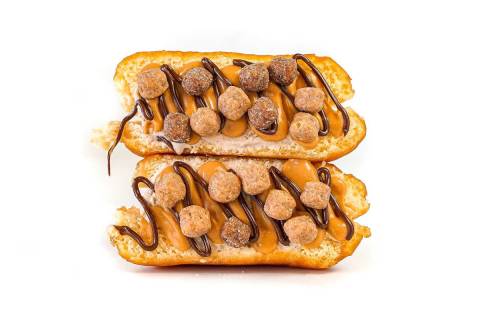