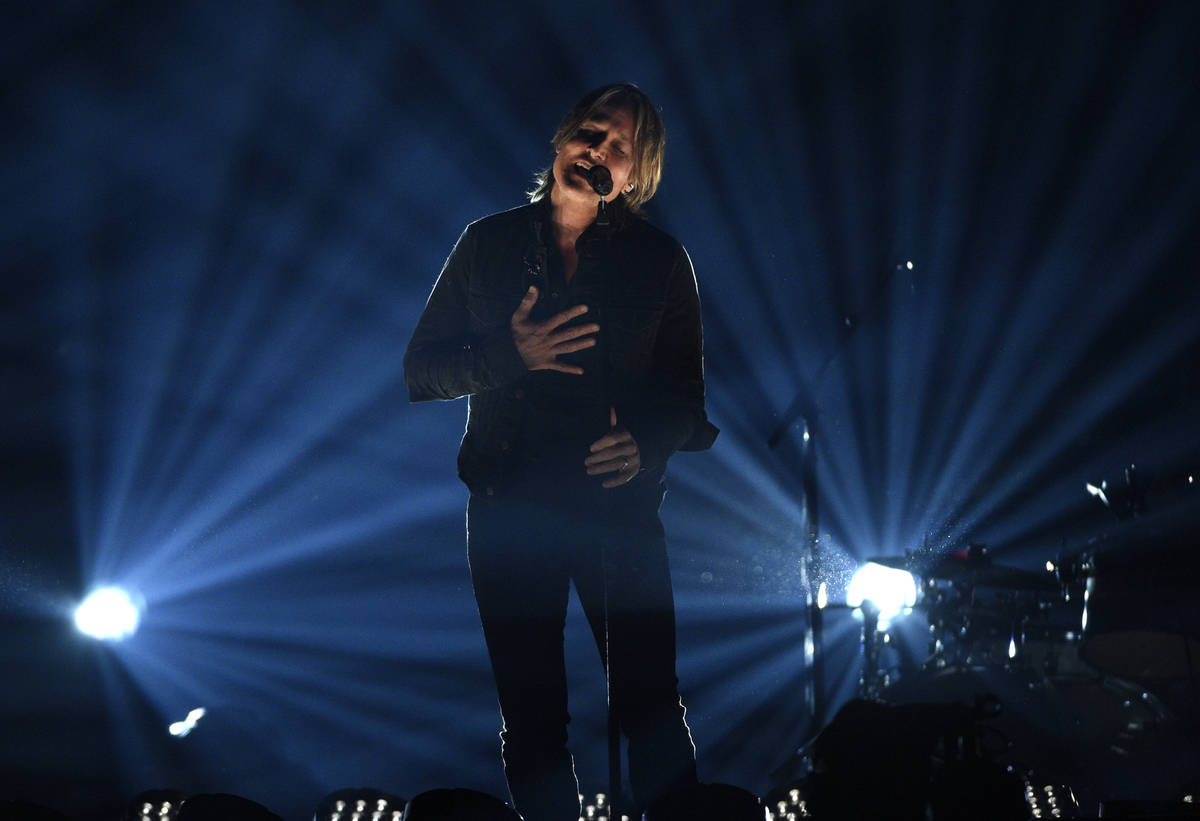 They’re not just moving to later in the year, but 1,800 miles away as well.

The Academy of County Music Awards, which were originally scheduled for the MGM Grand Garden this month, are now set for Sept. 16 in Nashville.

For the first time in the show’s 55-year history, it will be broadcast from the country music capital, taking place at three iconic venues: the Grand Ole Opry House, the Ryman Auditorium and The Bluebird Cafe.

This will be only second time since 2003, when the ACMs relocated to Las Vegas, that the event won’t take place here. (In 2015, the ceremony was held at the Dallas Cowboys’ AT&T Stadium in Arlington, Texas, to commemorate the ACMs’ 50th anniversary.)

The show will be hosted by Keith Urban.

There’s no word yet on whether the ACMs will return to Las Vegas in 2021.

Kanye West unveiled at least one single off his new album, “Donda,” during an event Sunday at Church LV.