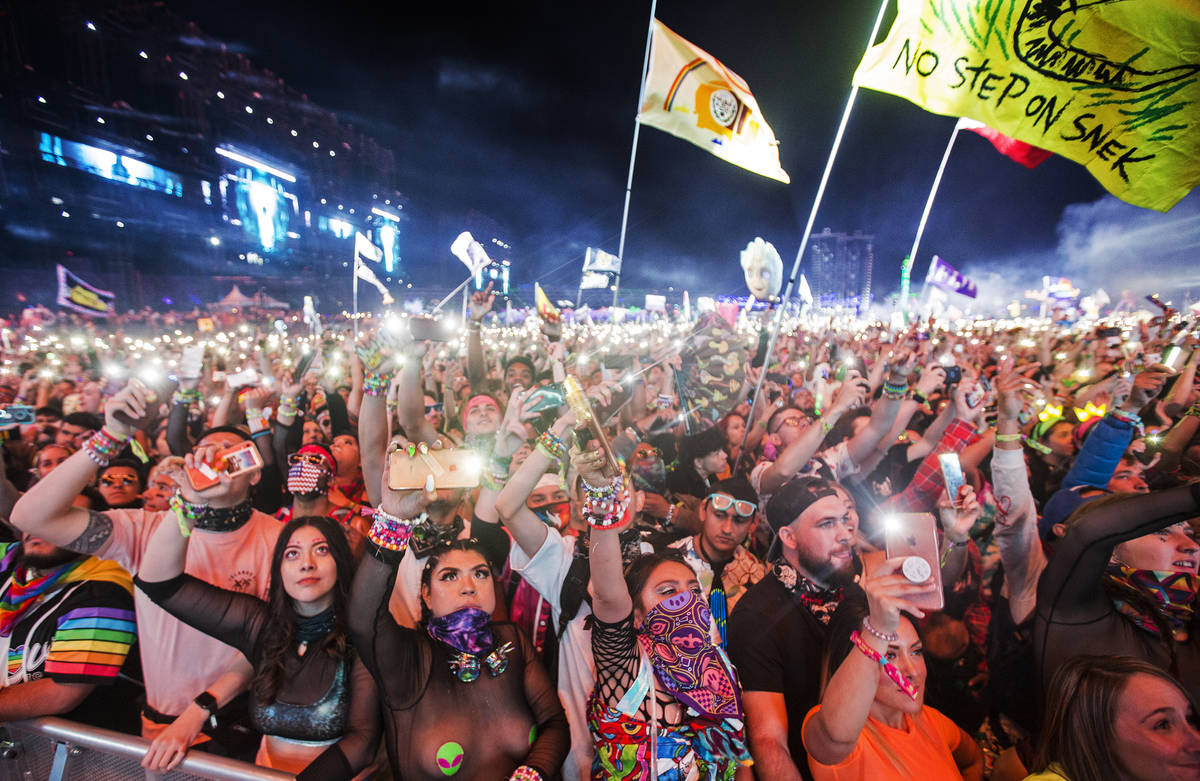 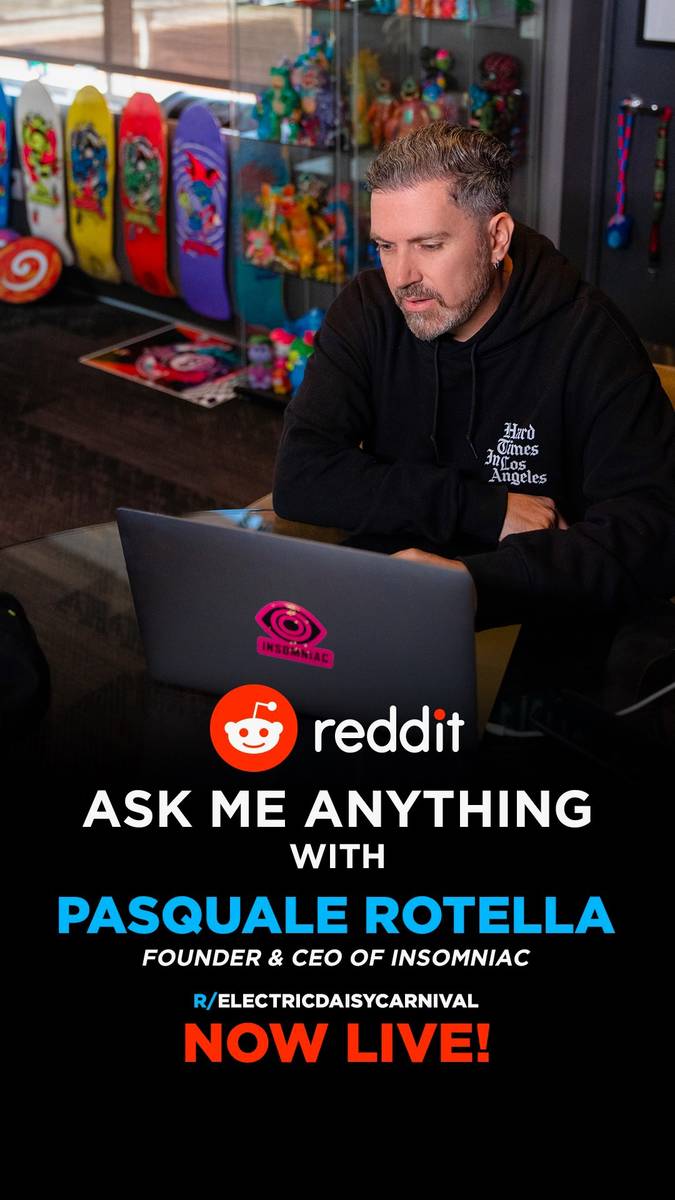 The Electric Daisy Carnival may be bumped to the fall, but festival founder Pasquale Rotella is facing the music now.

In a Reddit AMA “Ask Me Anything” question-and-answer session on Tuesday, Rotella cannon-balled into a bubbling cauldron of fan anger, addressing many EDC-goers’ ire over the decision to postpone the event to October but two weeks after announcing that the festival would take place in May as previously scheduled, leading many to book hotels and flights.

“How do you plan on taking responsibility for the millions of dollars your fans lost in nonrefundable flights/hotels that they lost because of YOUR guarantee?” a poster named O_RRY asked.

“Your question is based on a misconception that I announced EDC when we knew it was not happening,” Rotella responded. “I’ve never moved forward with a show unless there was a clear path for the show to take place. EDC in May was no different.

“Regarding flights and hotels, when I first suggested that Headliners begin looking at travel arrangements in my Instagram post on March 25, I encouraged everyone to review the cancellation policy on their flight and hotel reservations before booking just in case,” he continued of EDC fans, known as “headliners.” “Thankfully, many Headliners were able to do just that. For those who missed that post or were unable to go that route, we will continue to work with every single ticket holder who has reached out to help them mitigate their loss one by one.”

Other fans questioned why Rotella would have announced on April 8 that the fest was a go when EDC’s safety plan had yet to be approved by state officials.

“You told us that if everything wasn’t green and completely ready, you’d delay,” wrote a fan named Sudopm. “But April 8th came and even though you didn’t even have a safety plan to give us (before the (ticket) transfer date) you still decided to proceed with the May dates.”

Rotella cited a Clark County commissioners meeting on April 20, when officials approved a proposal that would allow for the reopening of large-scale gatherings like EDC only when 60 percent of county residents were vaccinated.

At the time, 44 percent of the eligible Clark County population had been vaccinated.

“On April 8, we were aware that the COVID restrictions put in place by the State of Nevada would be lifted by the time of our EDC May dates, and our safety plan would meet or exceed all state guidelines,” Rotella responded. “However, on April 20, the county’s mitigation plan introduced new criteria beyond our control that required a certain amount of the local population to be vaccinated.

“Given the vaccine hesitancy that’s currently out there,” he continued, “we couldn’t risk the threshold not being met in time for EDC. As soon as this became evident, I made the decision that very same day to postpone the event and let all of our Headliners know as soon as possible.”

Still, a number of fans felt that Rotella should have been more open about what was going on behind the scenes as EDC worked with state and local officials to try to make the May dates happen.

“I would never move forward with EDC without a green light,” Rotella countered. “Even though our initial safety plans were not approved due to a lack of social distancing, because of our ongoing discussions with high level officials, we were advised by April 8 that social distancing requirements would be lifted in time for EDC to take place, which was the major hurdle we needed to overcome to make EDC possible…

“Technically, EDC can still happen May 21-23,” he stated. “but finding out a week before that not enough local residents got vaccinated would be catastrophic, and we could not take that risk.”