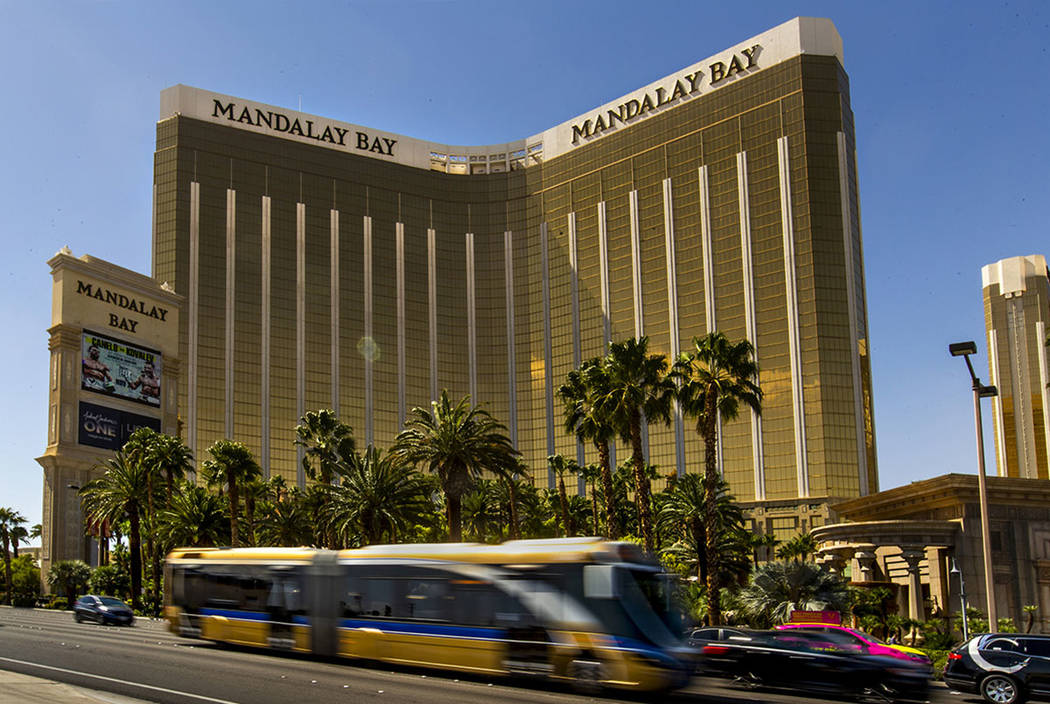 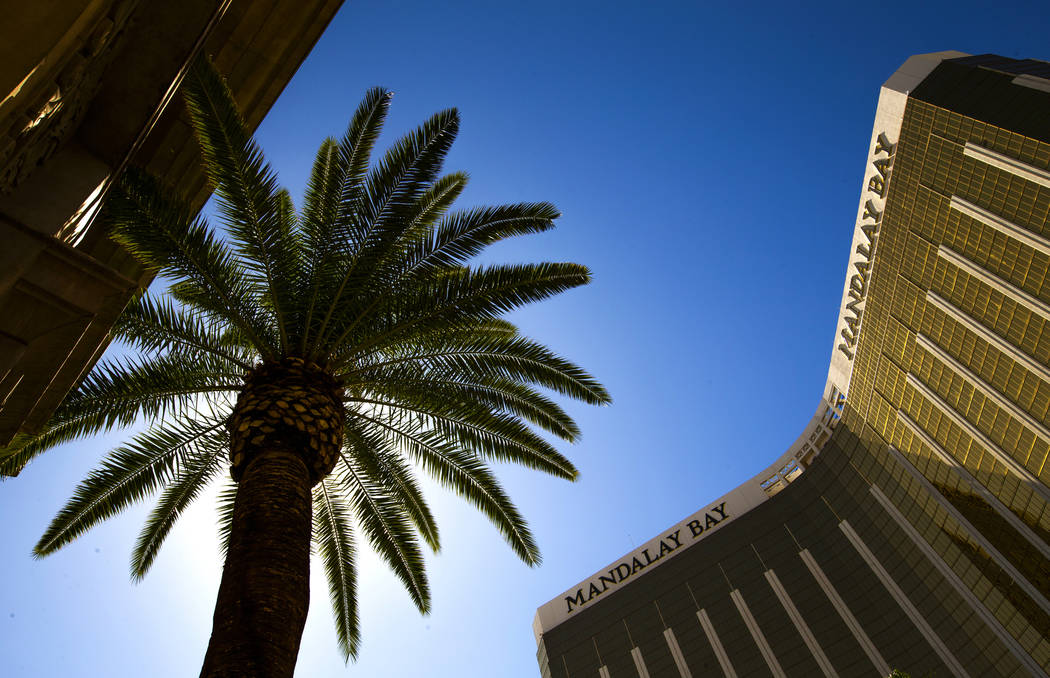 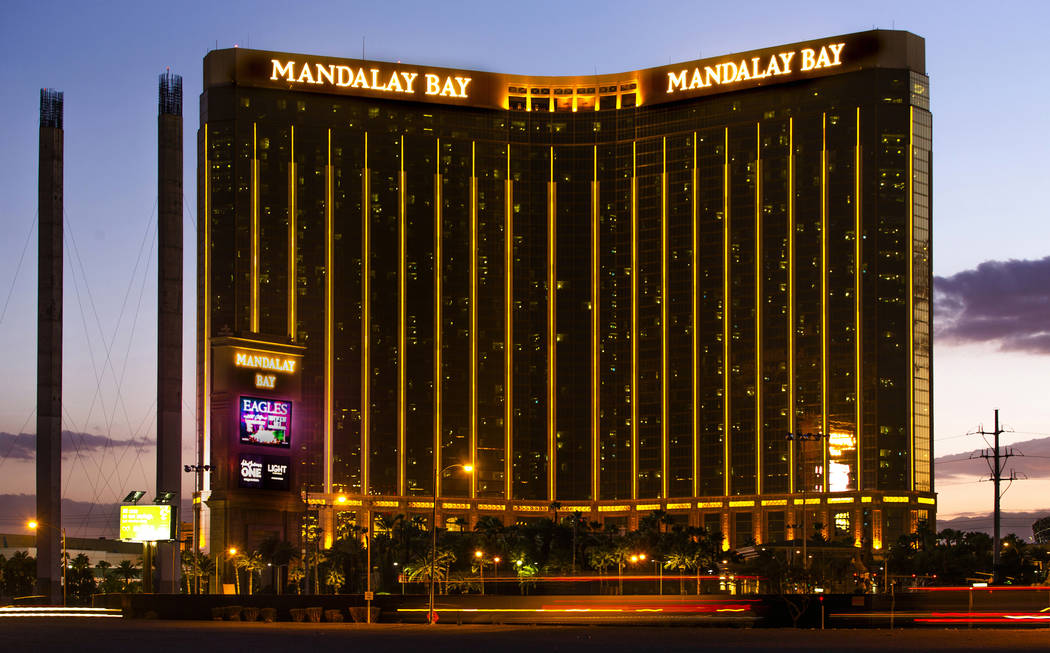 Each of the thousands affected by the Las Vegas mass shooting ultimately will receive a share of a legal settlement announced last week, but experts caution that the shares will not be equal.

The families of the 58 who died likely won’t receive the same amount of money, experts said Friday, since factors including how much money that person made, how long that person was expected to live and how many children that person had will come into play.

Even more complicated will be the process of deciding how much money the injured should receive. More than 800 were wounded in the attack, and an untold number of the 22,000 who attended the final night of the Route 91 Harvest festival suffered mental trauma.

Las Vegas attorney Will Kemp, a key plaintiffs lawyer in the 1980 MGM Grand fire that killed 87 people on the Strip, said many of the injuries in the fire case were similar.

And that doesn’t take into account those who still suffer from PTSD.

“As you can see, the claims form by necessity is going to be pretty complicated,” he said.

More than 4,400 stand to collect from the MGM Resorts International settlement, which could climb to more than $800 million. MGM Resorts owns Mandalay Bay, where a gunman in a 32nd-floor suite fired more than 1,000 rounds into the Route 91 crowd on Oct. 1, 2017.

Of the 4,400 claimants, more than 50 percent are from California and Nevada, lawyers have said. Victims from at least eight other states also were included in the suits.

According to a Friday court filing, they have until Feb. 14 to elect to participate in the settlement, for which MGM Resorts admitted no liability.

The person in charge of divvying up the millions has yet to be named. In the coming weeks, a federal judge in Las Vegas will select a third-party administrator — someone who must prove independent and credible — to handle the process.

Ken Feinberg, author of the book “Who Gets What: Fair Compensation After Tragedy and Financial Upheaval,” said the settlement marks the third-largest payout in the nation’s history.

Las Vegas attorney Robert Eglet, who is representing about 2,500 victims, said Thursday that checks likely won’t be cut until the end of 2020. Without the settlement, Route 91 litigation could have been tied up in the courts for about a decade, Feinberg said.

“They estimate one year to distribute the funds. I think that’s very realistic,” Feinberg said. “The next step is to locate the right person to design, implement and administer the program.”

As of Friday, no one had approached Feinberg about spearheading allocation of the MGM settlement, he said.

Plaintiffs in the case accused MGM, which also owns the former Route 91 venue, of failing to adequately protect the concertgoers.

MGM pointed to Las Vegas police findings that the gunman spent several days amassing an arsenal of assault-style weapons and ammunition in his two-room suite and acted alone.