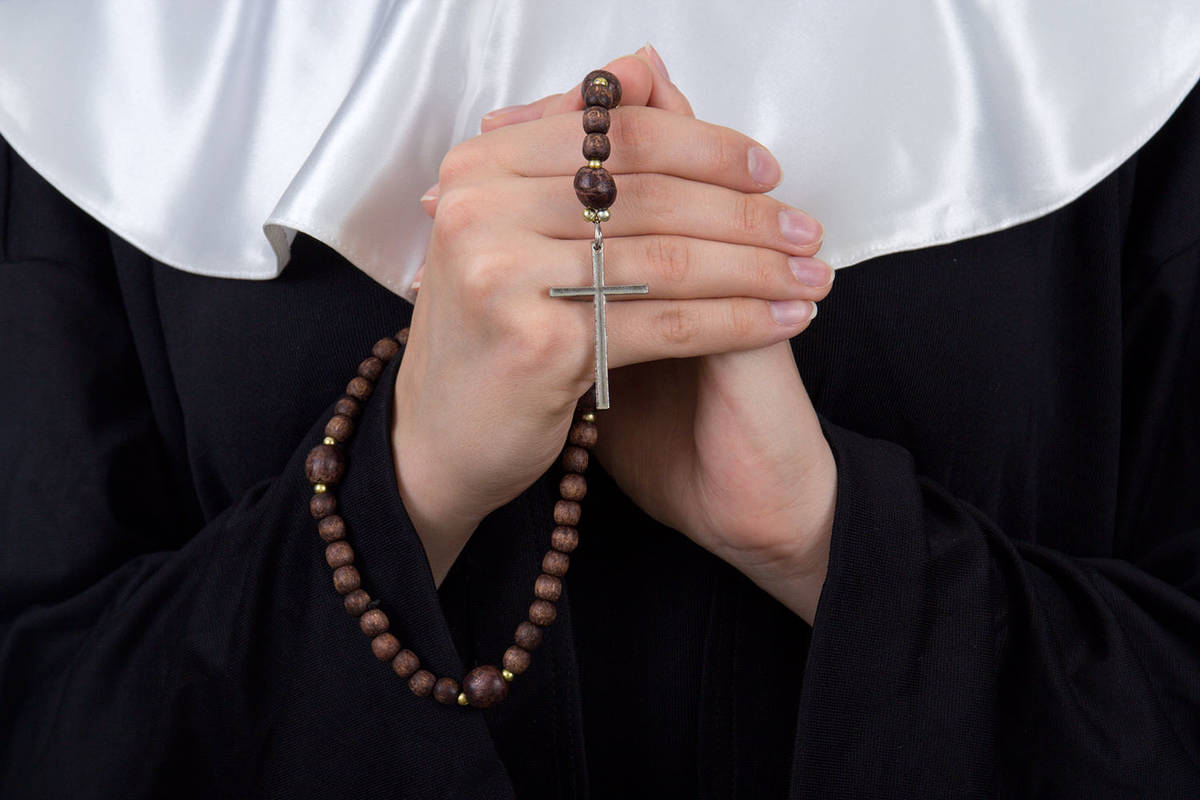 LOS ANGELES — A Los Angeles nun who took a vow of poverty has agreed to plead guilty to federal charges for stealing more than $800,000 to pay for a gambling habit, prosecutors announced Tuesday.

Mary Margaret Kreuper, 79, of Los Angeles was charged Tuesday with one count of wire fraud and one count of money laundering, the U.S. attorney’s office said.

Prosecutors said that in a plea agreement, also filed Tuesday, the now-retired elementary school principal acknowledged that over a decade ending in 2018, she embezzled about $835,000 in donations, tuition and fee money from St. James Catholic School in the LA suburb of Torrance.

The Long Beach Press-Telegram previosuly reported that Kreuper and another nun may have spent some of the money at casinos in Las Vegas, according to school parents and officials.

Kreuper, who was the school principal for 28 years, “controlled accounts at a credit union, including a savings account for the school and one established to pay the living expenses of the nuns employed by the school,” the U.S. attorney’s office said.

Kreuper could face up to 40 years in federal prison.

A statement from her attorneys said that Kreuper was “very remorseful for what happened” and had been cooperating with law enforcement and the Roman Catholic Archdiocese of Los Angeles.

Kreuper became a nun at 18, said the statement, reported by KNX-AM radio.

“Unfortunately, later in her life she has been suffering from a mental illness that clouded her judgment and caused her to do something that she otherwise would not have done,” the statement said. “She is very sorry for any harm she has caused.”

Naftali Bennett, a former ally of Netanyahu turned rival, will preside over a diverse and fragile coalition comprised of eight parties with deep ideological differences.

President Joe Biden, who was making his first foreign trip as leader, said it was an “extraordinary, collaborative and productive meeting.”

The Amazon founder’s rocket company, Blue Origin, did not disclose the winner’s name following the live online auction. The identity will be revealed in a couple weeks.

Pulse Nightclub to be designated national memorial
The Associated Press

The deadliest attack on the LGBTQ community in U.S. history left 49 people dead and 53 people wounded as “Latin Night” was being celebrated at the club.

Among those injured were at least two children.

The gunfire erupted just before 1:30 a.m. along 6th Street, a popular area filled with bars and restaurants.

The president hopes the denunciation will be part of a joint communique to be released Sunday when the summit ends.

The teenager who pulled out her cellphone and began recording when she saw George Floyd being pinned to the ground by a Minneapolis police officer was given a special citation by the Pulitzer Prizes on Friday for her video that helped to launch a global movement to protest racial injustice.