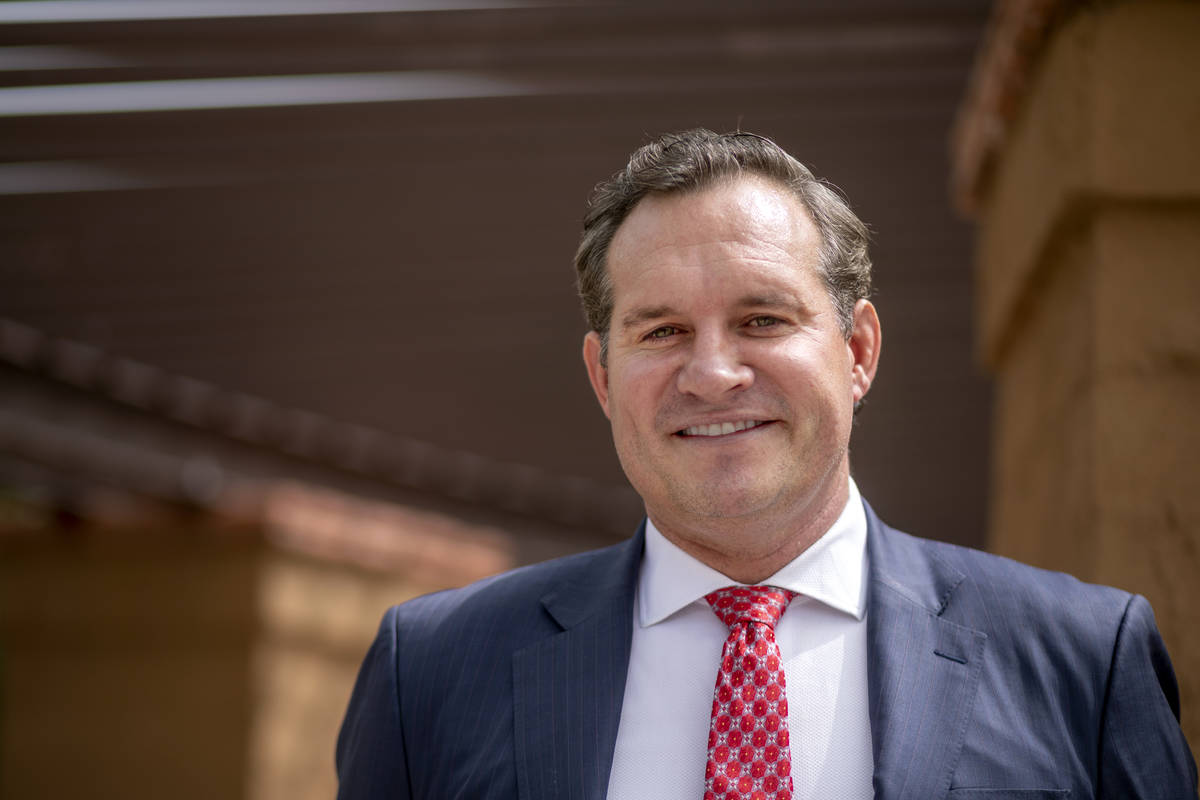 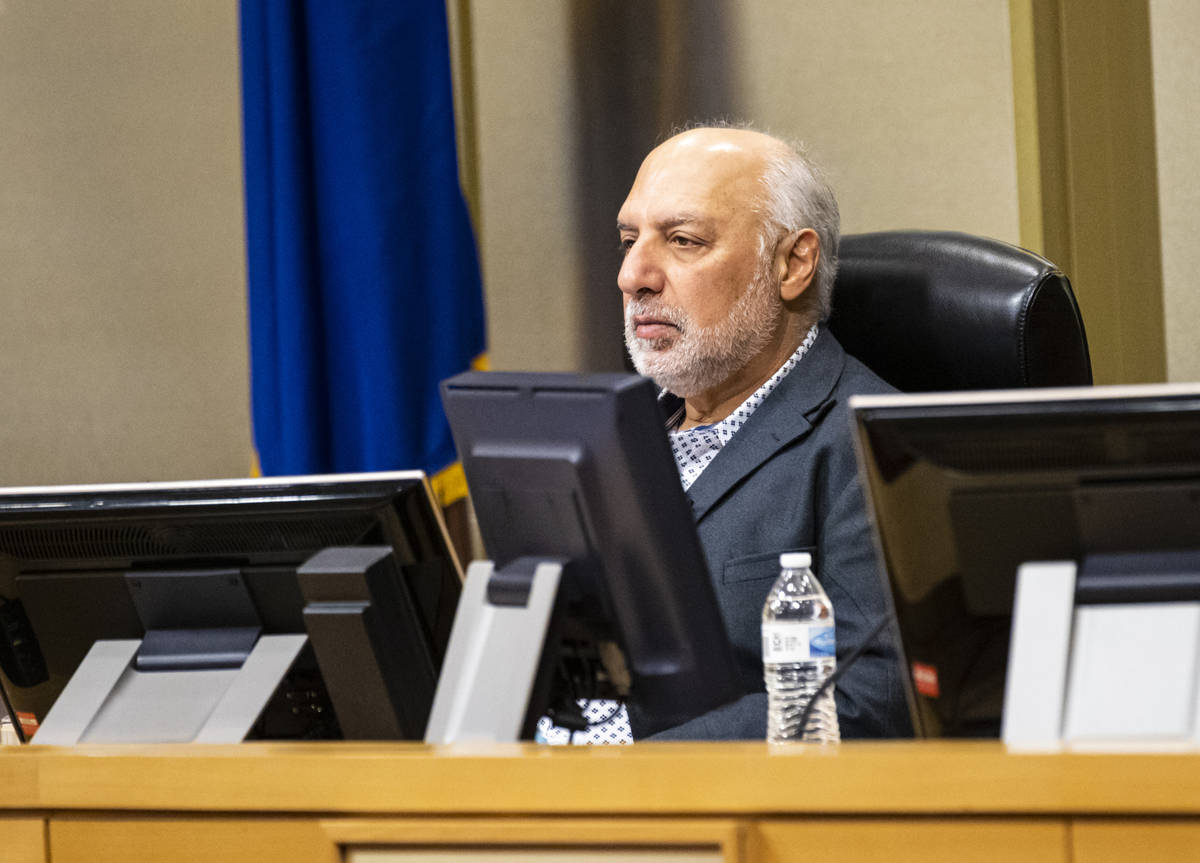 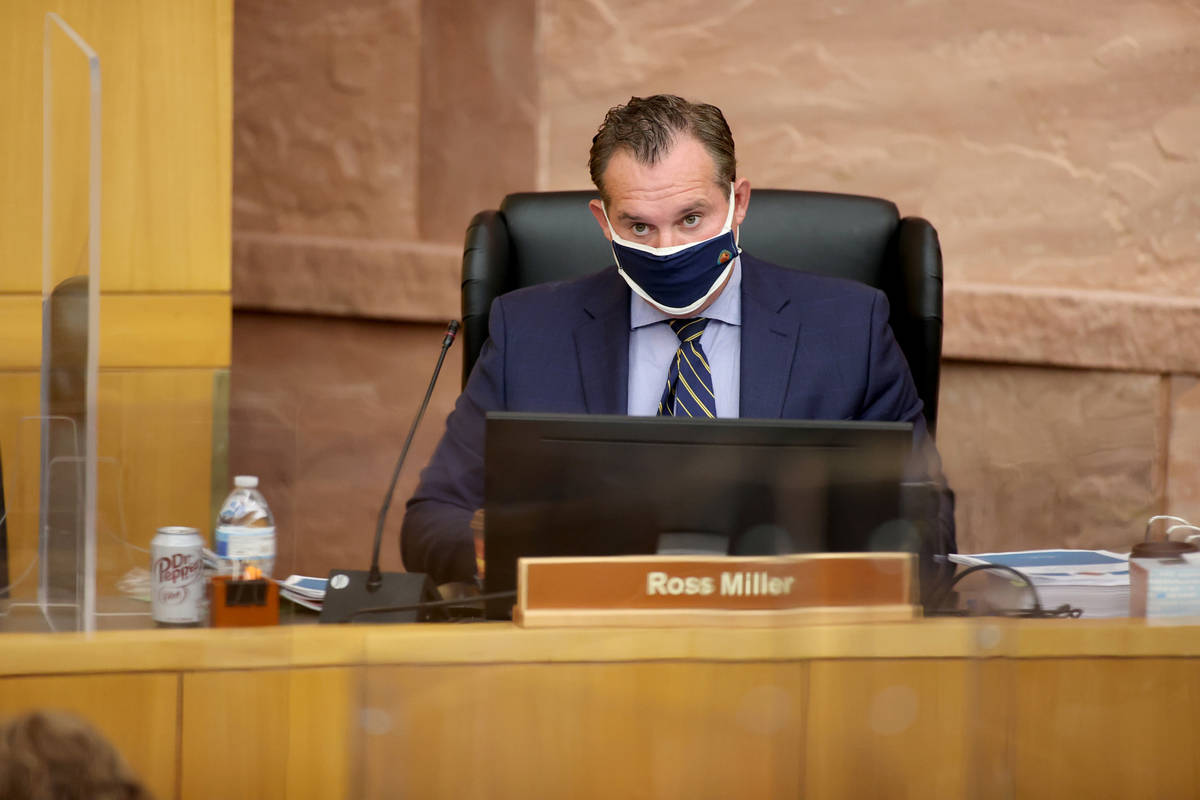 Clark County Commissioner Ross Miller during a commission meeting in Las Vegas Tuesday, April 20, 2021. The Clark County Commission is considering a proposed local plan Tuesday to submit to the state as the county prepares to assume local control of rules and enforcement over the pandemic. (K.M. Cannon/Las Vegas Review-Journal) @KMCannonPhoto

Anthony’s campaign had argued that state law requires a new election be held if one is deemed to have been “prevented.” Clark County District Court Judge Elizabeth Gonzales ruled in December that the election was not prevented. And on Thursday, the state’s high court agreed.

“Because voters had the opportunity to vote in the November 3, 2020, general election and were not prevented from casting their votes for District C, we conclude that the district court properly found that the election was not ‘prevented,’ ” the unanimous opinion said.

Anthony, a Republican Las Vegas councilman, had hoped the court would force a new election after he lost to Miller, a Democrat and former Nevada secretary of state, by just 15 votes in a race where 139 voting discrepancies were identified.

Election officials say that it is normal for errors and discrepancies or occur in races and they are not indicators of fraud. Rather, those discrepancies happen when a voter checks in but doesn’t vote or vice versa.

The county commission initially chose not to certify the results of the race and considered calling for a special election. But members reversed course and certified Miller’s victory in December after a recount requested by Anthony came back showing Miller with a slightly larger lead.

“This decision confirms what we argued from the beginning in this toughly litigated recount: I won, albeit by the most narrow margin in state history,” Miller said in a statement Thursday. “I’ve been hard at work since joining the Commission in January, helping reopen our economy while keeping people safe.”

When the Clark County District Court ruled against Anthony’s petition for a new election in January, he appealed to the Supreme Court the next month.

The crux of the case came down to whether those discrepancies identified by election officials should be considered as “preventing” an election from happening under state law.

Anthony’s attorneys argued that the lower court interpreted the term too narrowly and that an election should be considered “prevented” when there errors or discrepancies may have affected the final results.

Miller’s attorneys instead argued that it should be read plainly and that an election would be “prevented” only if votes were literally interfered with, such as ballots being lost or destroyed.

The court sided with Miller on that argument, saying that no such new election is required by law “as nothing prevented the election from occurring or voters from casting their votes in the election.”

In a statement, Anthony said he and his campaign disagree with the court’s interpretation and maintained that the discrepancies that were identified in the race should have led to a new election. He added that the decision “will forever haunt” elections in Nevada.

“The process of elections, now more than ever, is a process voters must trust and have confidence that their vote counts. Sadly in this election both the County Commissioners and the Supreme Court let the voters down,” Anthony said.

The high court said that the correct remedy for Anthony based on his claims would have been to file an election contest in District Court, a process in which a candidate can challenge the results based on errors that occurred.

That process does not offer a new election as a possible outcome but rather could have led to a declaration of a vacant seat that would be filled via appointment by Democratic Gov. Steve Sisolak.

Interpreting the law as Anthony’s side argued, the justices wrote, “would conflict with the election-contest framework.”

Miller vs Anthony by Colton Lochhead

Nevada on Friday reported 262 new coronavirus cases and one additional death, according to state data.

Clashes over how to teach students about racism and its role in U.S. history are raging in school districts across Nevada and elsewhere, stoking culture wars over curriculums that have previously received less attention.

Nevada incubators and investment groups are looking forward to a change in private investment regulations known as blue sky laws through the passage of new legislation.

The new report pushed the state’s totals to 326,878 cases and 5,621 deaths. The two-week moving average of new cases increased slightly to 118. 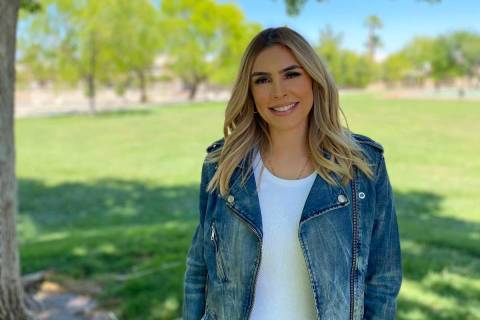