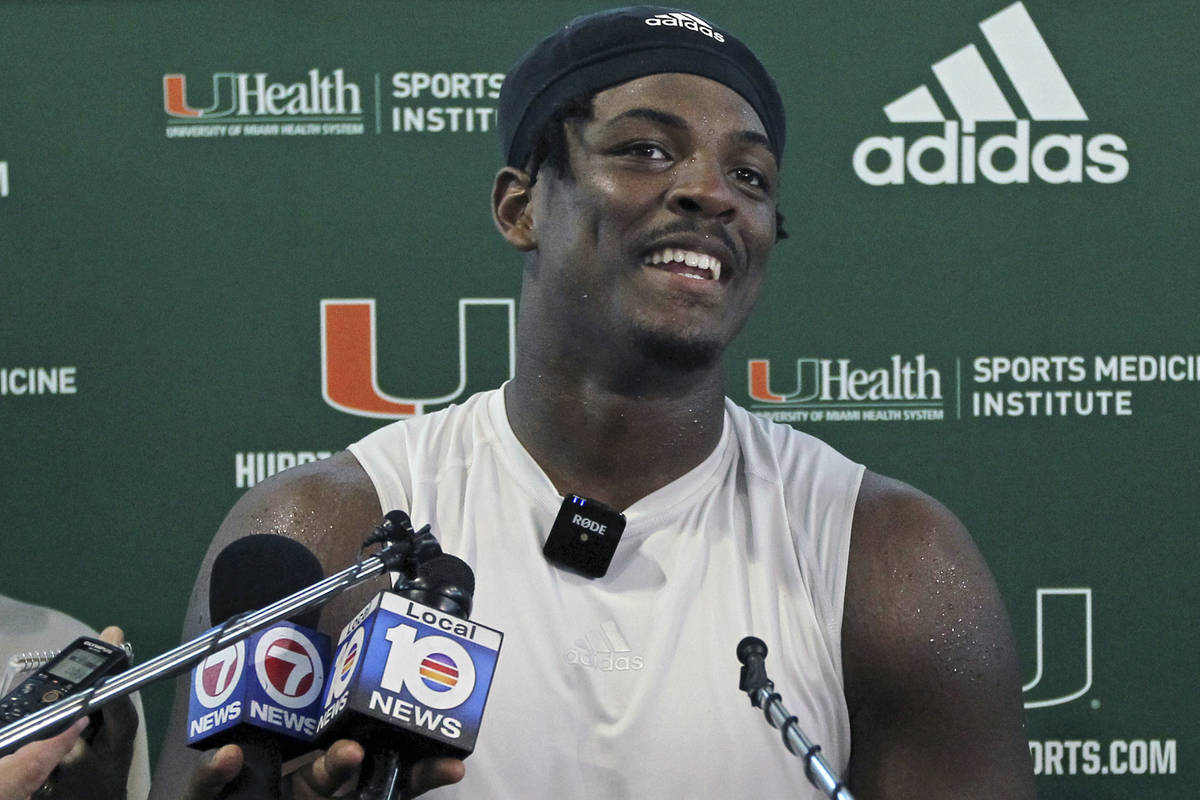 FILE - Miami NCAA college football defensive linemen Gregory Rousseau talks to the media after practice at the University of Miami Greentree Practice Field in Coral Gables, Fla., in this Tuesday, Sept. 10, 2019, file photo. Rousseau is a possible first round pick in the NFL Draft, April 29-May 1, 2021, in Cleveland. (David Santiago/Miami Herald via AP, File)

Gregory Rousseau made a choice he believed was best for his family.

The star edge defender decided to opt out of the college football season at Miami to get ready for the draft, a decision that enabled him to start accepting money so he could allow his mom to stop working on the front lines as a COVID nurse.

He is one of a handful of NFL prospects who chose not to play this past season, which started under a cloud of doubt as to whether it would even be completed.

Now the decision-makers in the NFL have to decide how to assess those players in the draft.

Raiders general manager Mike Mayock said every case is different. The Big-10 and Pac-12 had announced they wouldn’t have seasons at all, so players in those leagues that already hired agents and started preparing for the draft would have difficulty opting back in.

Some players, on the other hand, may have just been using the pandemic as an excuse to get out of the grind of a college football season. Others still may have had stories like Rousseau.

Mayock said there have been “lively” conversations within the organization about how to analyze such cases. The Raiders asked each of the opt-outs individually over Zoom about what had prompted their decision.

“Do I think some of them may have used it as an excuse to get out of football and go train? Sure,” he said. “But at the end of the day it’s really hard to figure out which ones, and that’s why you have to really just continue to drill down the kid, what his playing demeanor is, what his coaches think about him, all of your different sources. Because it’s really a can of worms. I think every team will look at those opt-outs a little differently.”

That does appear to be the case.

Steelers general manager Kevin Colbert said this week he would prefer to draft players who did not opt out of the season. While opting-out wouldn’t be disqualifying, Colbert believes it may be more difficult for those players to hit the ground running after sitting out of competition for a year.

Essentially, a tiebreaker between two similar players on the draft board would go in favor of the player who chose to compete.

“We believe it’s hard to sit this game out,” he said. “Sometimes it happens because of injury, but this time it was pandemic-related for the most part. … It’s not to say we’re not gonna draft somebody that opted out. I couldn’t say that. But if I have a choice and we have a choice, we’ll take the one that played if their value is close.”

Nassib signed a three-year, $25 million free-agent deal with the Raiders before last season. He had 2.5 sacks and recorded nine quarterback hits in his first year with the team.

3
NFL teams could face forfeited games due to COVID outbreaks 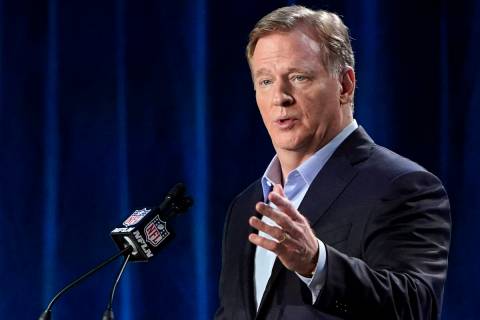 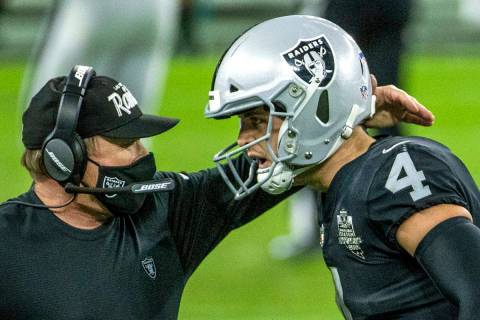 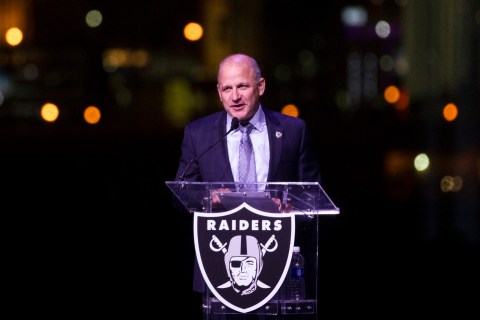 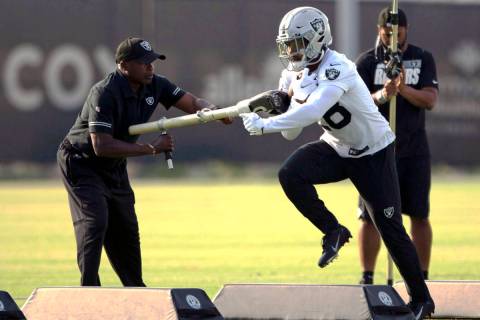