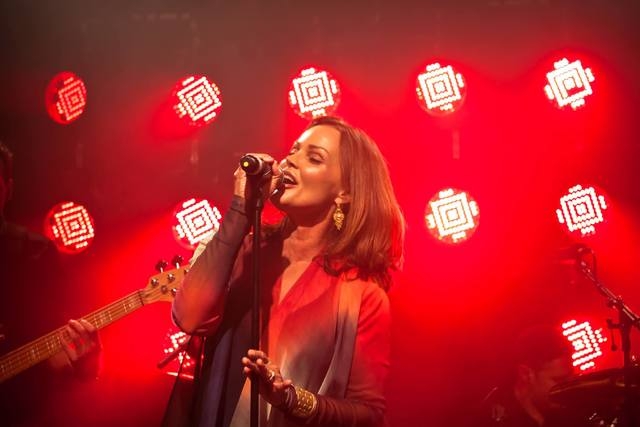 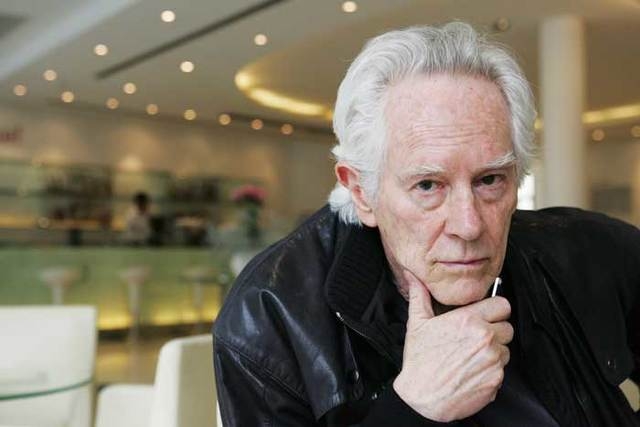 Founding member of the beat generation and the San Francisco Poetry Renaissance Michael McClure plans a reading as part of the Poets of National Stature Reading Series initiated by Clark County Poet Laureate Bruce Isaacson at 7 p.m. April 30 at the Winchester Cultural Center, 3131 McLeod Drive. McClure is also set to present a free writing workshop from 2 to 3:30 p.m. May 1 in the Clark County Library, 1401 E. Flamingo Road. 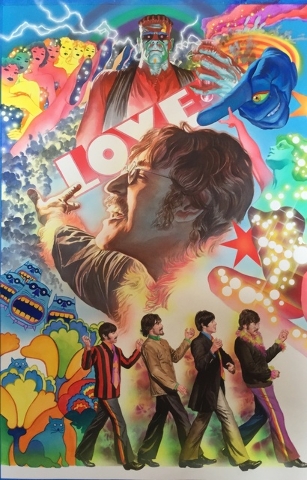 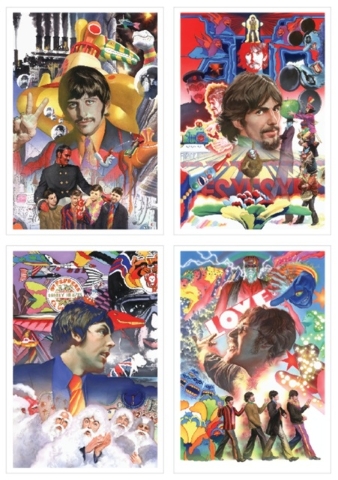 Belinda Carlisle will sing her pop hits in Las Vegas this weekend in between A) moving to Thailand, B) starring in a Go-Go’s farewell tour, and C) creating a chanting album.

Let’s take this one news item at a time.

“We’re going to Bangkok. I love Bangkok. It’s the city that has everything,” said Carlisle, who will sing “Mad About You,” “Heaven is a Place on Earth” and other songs Saturday and Sunday at the Orleans Showroom ($44-$65).

“If it doesn’t work, we can move back” to France, she said.

When she and husband Morgan Mason moved to France in the 1990s, friends thought they were nuts.

“It was one of the best things we’ve done. Honestly. Top three,” she said. “I would encourage anybody who’s thinking about doing that to do it. A lot of people can work from their computers now,” from just about anywhere in the world.

“The world isn’t just America,” Carlisle, 57, said. “To a lot of people, America is the center of the universe, and it’s just not.”

Duke Mason, 24, is a progressive LGBT activist, politico and writer living in California. His dad was an insider in the Ronald Reagan administration. (Duke’s grandad was acting legend James Mason.)

Meanwhile, Carlisle, 11 years sober off cocaine, has been recording music without borders for a decade. In 2007, she put out a French-language album.

Now, after practicing kundalini yoga for years, she was inspired by chanting artists to record her own, less traditional chanting album. It’s in a pop format. It appears destined for a January release.

“You could be listening to this music coming from another room, and you’d think it was a pop album. But you walk into the room, and it’s repetitive chanting,” she said.

She guesses about 90 percent of the music she listens to is devotional.

“I don’t know if I’ll ever do a full-on pop album again,” she said.

She’ll be back in Vegas May 22 when the Go-Go’s perform at the Billboard Music Awards. The band will bring its farewell tour to Mandalay Bay Beach on Aug. 26.

MCCLURE’S GOT THE BEAT

I got on the phone with Michael McClure, one of the last Beat poets around, because he will give a free reading at 7 p.m. Saturday at the Winchester Cultural Center, then a free writer’s workshop at 2 p.m. Sunday in the Flamingo branch of the Clark County Library.

I didn’t ask McClure, 83, what it was like to be friends with Jim Morrison and Doors keyboardist Ray Manzarek, or what it was like to appear in Martin Scorsese’s 1978 film “The Last Waltz” or to write Janis Joplin’s “Mercedes Benz,” because these questions have been done and done.

Instead, I asked the big poet big questions.

Does he have hope in humanity?

“Yeah, how could you go wrong after a million years? We must be doing the right thing,” he said.

Humans have a good track record, I said.

“Maybe that’s an answer to a koan: ‘Good track record,’” he joked.

(A koan is a Zen meditation, most famously, “What’s the sound of one hand clapping?”)

What does he think about the way people are evolving socially?

“Each of our lives is an evolution, you know? Evolve, evolve, evolve, and then devolve (death) — quickly if you’re lucky,” he said.

Who are his favorite painters?

“They are not limited by time, space, or dimensions, or even the edge of the canvas,” he said. “They’re primitive. I’m a primitive. I use pencil and pen to write with, (much like) somebody making an arrow, or making a bow.”

What poem has he read more than any other?

“It’s called ‘Rant,’ and it’s by Diane Di Prima,” he said. “She may be the greatest living poet.

“Come to the workshop and I’ll do it for you.”

The award-winning Ross — known for painting Superman and other superheroes in clean, triumphant pride tones — has drawn portraits of pop music’s four most famous men against the backdrop of a glowy, vibrant “Yellow Submarine” era.

This is the first time the Beatles (and their umbrella company Apple Ltd.) have approved an officially licensed, outside artist in 30 years.

Saturday’s unveiling is free to attend, 3:30-6:30 p.m, while Ross signs autographs in the Beatles Shop of Mirage resort.

You never know which stars will actually show, but it’s nice to know who was on the RSVP list for Intrigue nightclub’s grand opening Friday night in the Wynn resort.

Doug Elfman can be reached at [email protected] He blogs at 2realnews.com/elfman. On Twitter: @VegasAnonymous

COMMENTARY: James Dean, a doomed Porsche and homophobia
By Jason Colavito Special to the / RJ

Do we still want to be entertained by made-up old stories that tell us queer people are cursed and deserve to die?

Mob Month is back at the Clark County Library
By F. ANDREW TAYLOR View Staff Writer

For the fifth year the Las Vegas-Clark County Library District is making an offer some people find they can’t refuse. Mob Month is coming back to the Clark County Library, 1401 E. Flamingo Road, with events Tuesday nights in January.

7 ways autocomplete can get smarter

Autocomplete is one of the best (or depending on how hastily you push ‘send’ – worst) things in the world. We rely on it so much that Google plans to let us autocomplete whole emails. Here are seven ways predictive input can improve. 1. Recognizing names from previous emails Jakub Kokoszka has a tough name to […]

Movie posters might soon be based on your clicks

You may have thought you left Blockbuster behind, but the basic way we browse movies hasn’t changed all that much. We peruse poster after poster, kind of like walking the aisles of a ‘90s-era video store. That one poster image, meant to appeal to as many people as possible, is often all we see before […]

The National Association of Broadcasters show kicks off this weekend in Las Vegas.  The show focuses on new and emerging technologies and trends in relation to the media and entertainment industries. As it’s not open to the public, I’ll be at the Las Vegas Convention Center on Saturday, Monday and Wednesday to share some of […]

Friendly Ford celebrated its 47th year in business April 7 with a large crowd that included dignitaries and longtime friends visiting the dealership at 660 N. Decatur Blvd.

If you get called to a board meeting at Lake Las Vegas, you might want to bring your swimsuit. That’s the term Westin at Lake Las Vegas marketing director Matt Boland uses for upright paddleboard races, one of many team-building exercises offered regularly at the resort.

It was a 15-year celebration of The World Poker Tour at Bellagio for the Five Diamond World Poker Classic. The largest field size in WPT Five Diamond’s history was created when 791 entries were tallied, and it was James Romero, 27, of Portland, Oregon, who won his first WPT title.